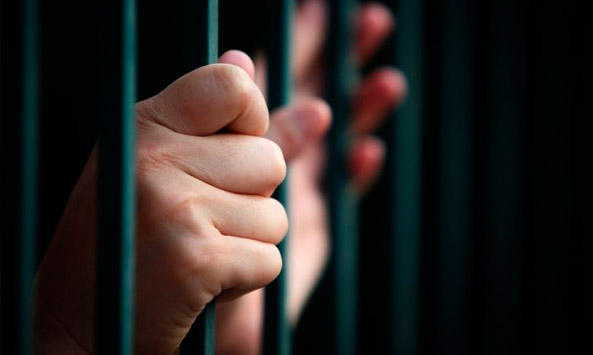 After marijuana, illegal possession of any other drug is a felony level offense, carrying with it the stigma of being a convicted felon as well as the possibility of long periods of incarceration in the New Hampshire State Prison. This is the lasting legacy of our “war on drugs.” Though attitudes are changing, and slowly becoming more treatment-focused, the change is neither consistent nor fast enough.

And of all possible criminal convictions, drug convictions carry with them some of the most serious repercussions outside of the court system, such as loss of employment, loss of federal financial aid, loss of your driver’s license, immigration consequences, etc.